We are theFlutter AppDevelopment Company 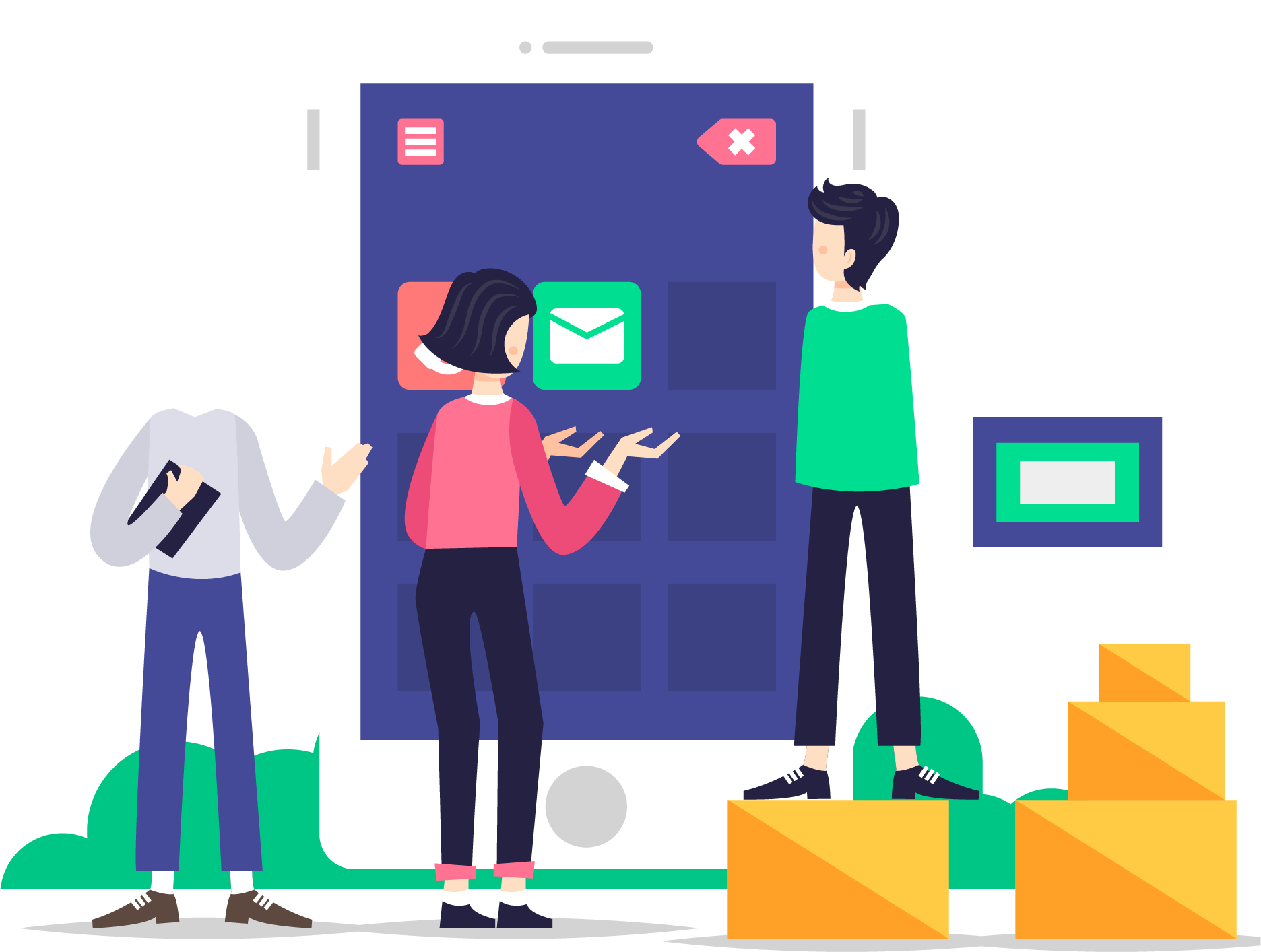 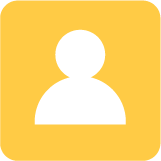 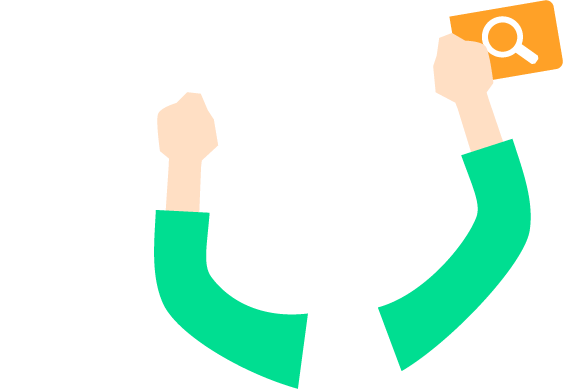 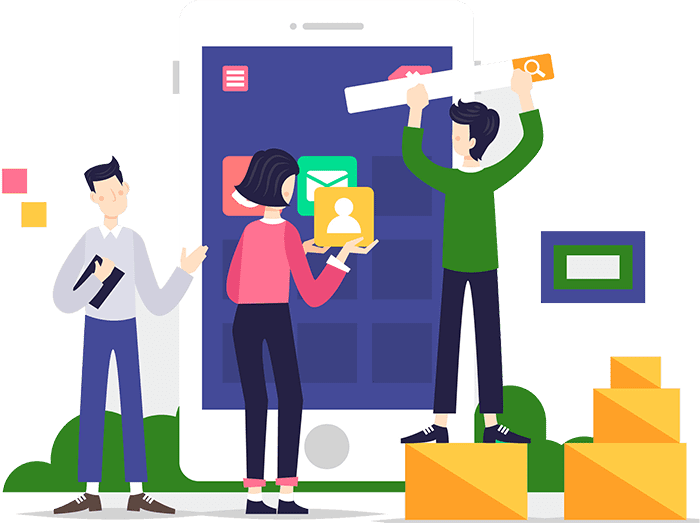 Team Tweaks is the top-tier Android app development company helping clients globally to achieve the target and earn more profit. with future focusing vision through flutter app platforms. Either a small-scale project or an enormous one, we put 100% effort and complete dedication.

Team Tweaks is one of the renowned and protruding app development companies in Chennai with an extensive in-house team specializes in creating cost-effective and efficient applications. Our experienced Flutter developers are adapted to unique styles and methodologies to build your well-defined project goals. We are full-fledged to process powerful marketing campaigns by making use of updated data & reliable systems. To attain the top-notch desired results in a shorter period, you can approach our experts who are on the right track for Flutter app development services. According to your requirements, we use modernized trends & technologies and deliver the project at the right time. Our mobile app developments services are compatible with Android & iOS and precisely focused on the standard codebase. But! Flutter is a bit different from its competitors in some key aspects. We are the most trusted iOS app development company, where our developers are most experienced in developing customized applications.

What is Google Flutter

Flutter is an open-source mobile app development framework from Google. Developers now love it for being able to use it to create Android and iOS apps in record time using the same codebase. The mobile app SDK allows building high-fidelity, high-performance apps for iOS, and Android. Team Tweaks can use the powerful, flexible, and popular framework to build your mobile business app with one codebase, quicker, and with the extensive features, you need. Google Flutter 1.7 is the latest version of the framework, and we are proficient in using the same to develop your iOS and Android mobile apps. Leading companies such as Alibaba, AppTree, Tencent, JD Finance, Reflectly, Hamilton Musical, and Google itself are using Flutter for various brands under them. Flutter is open-source, which means there is a community of researchers, developers, and designers supporting the framework. When that is the case, development times and costs shrink, while the trust and security factors boost. 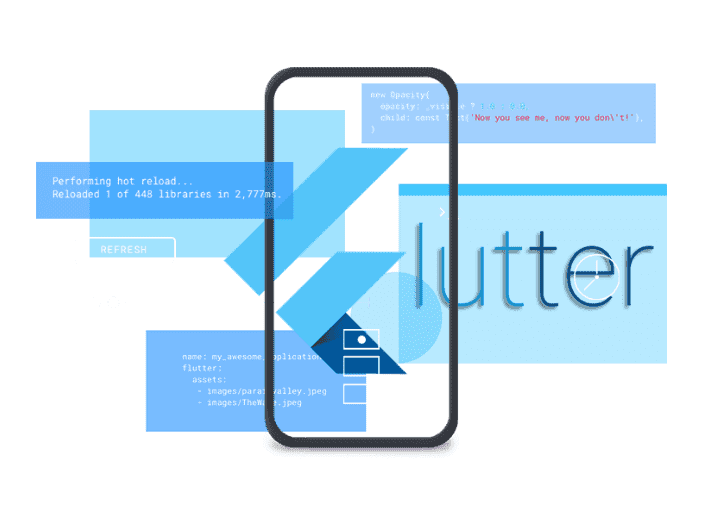 Flutter leads to efficient code. A single codebase can be used for a majority between an iOS and Android app

As there is less code to take care of the testing and maintenance process is faster in the case of Flutter mobile apps.

Since Flutter allows the developer to create IOS and Android Apps using one codebase, it accelerates development time, reducing the time-to-market.

With Cupertino widgets and material design, Flutter enables mobile app developers to create stunning user experiences that are functional too.

With Flutter, a mobile app looks and feels the same on an old version of iOS or Android. Essentially, there are no additional costs for supporting the older versions.

Flutters widgets reflect all platform-dependent differences such as navigation, icons, scrolling, fonts, and so on to give a native performance on both Android and iOS.

At TeamTweaks, we offer a holistic range of services in Flutter mobile app development

We provide you with custom server-side APIs that address your specific needs and business use cases.

If you are doubtful of Flutter being the right framework for your mobile app needs, we can help you reach a decision. Our consultants help you weigh Flutter app development services against other structures.

If you are looking to migrate to a different framework or update your outdated mobile app to a newer version, our migration and updation services are the hiccup-free options you were looking for.

Our quality analysts and specialists are included in the development team from day one, so they can oversee all security and quality aspects. We ensure your app exhibits a seamless user experience across devices and screens.

We don’t step back from the extra hand-holding you might need to post the deployment of your mobile app. Whether it is to respond to a glitch or a tiny bug, we promise round-the-clock availability and abide by it.

We help you understand the breadth and depth of your mobile app requirement, ideate your app features, chalk out a timeline, and then implement your app with rich features and attractive UI/UX. We deliver end-to-end implementation services to offer you a robust, secure, and scalable cross-platform mobile app.

We Empower Your Business With Out-Of-The-Box Digital Solutions

We have tried our hands at mobile app development, and the result is massive industry recognition and customer satisfaction.

We are a creative+programmatic bunch with the right blend of art and science- both of which are critical components in any mobile app.

Over the years, we have gained in-depth industry insight to build your app from an understanding point-of-view rather than as an outsider.

Our mobile app development services don’t come cheap, but are cost-effective considering the RoI you can potentially secure from them.

We develop mobile apps keeping the customer in mind. We understand that quality and performance are the necessary amenities for a mobile app user.

At TeamTweaks, we understand that user experiences go beyond eye-pleasing. Our UI experts create experiences that revolutionize the overall working of a mobile app, making it more alluring and highly engaging.

Wondering which industries are perfect to be serviced by a Flutter mobile app? Here are just a few

We develop an attractive UI & rich functionality built mobile apps to help your business stand at the top-notch place. Our unique app development approach and 24/7 technical team are available to help our customers during crucial situations. We are ready to handle advanced Mobile App Development and develop your brand value using the best tools & modern techniques. If any customization is needed, you can approach our Flutter technical team to procure robust and scalable development solutions. At the same time, we are also the first-rated mobile app development company possessing expertise well known for delivering the best quality code in every sector.

Flutter is a go-to framework for creating media and content distribution channels, online promotion solutions, and so on.

Mobile apps for real estate can be created with the right combination of functions and features with Flutter.

We can build social communities, forums, and collaboration and communication solutions using Flutter, in a cost and time-efficient manner.

TeamTweaks can use Flutter to create your online retail marketplace with the right security and robustness built into the mobile app along with captivating aesthetics. 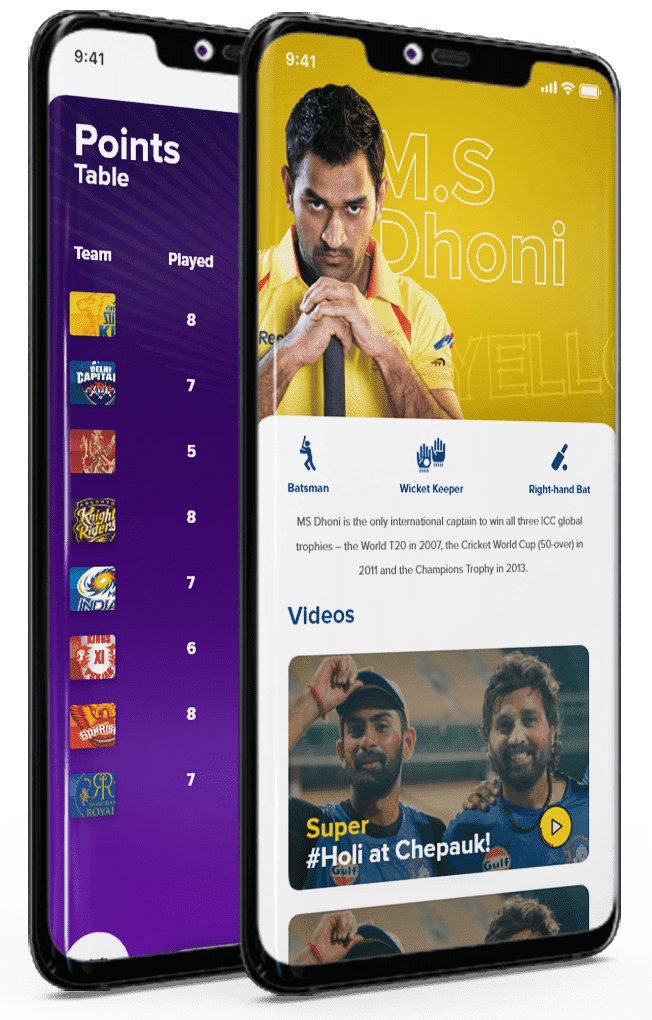 We have developed more than 180+ mobile and web apps

Let's talk about your app 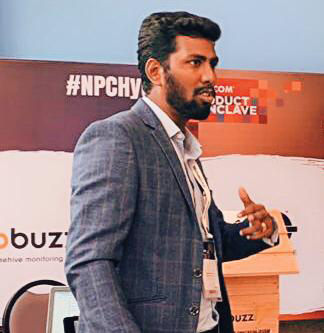 Hi, this is Kapil. For any clarification reach me without any hesitation.

What is Flutter App?

Flutter is a well-known software development kit. It was built in 2017 by Google. Flutter is widely used for cross-platform applications such as mobile (Android and iOS), desktop (Linux, Windows, Mac, Google Fuschia) working on an open-source mobile UI framework. The main purpose of Flutter is used for native mobile applications with only one code basis; it means one programming language to create two different applications like Android and iOS.

Why to choose Flutter App development?

Because the Flutter app can easily assist you in migrating your existing app and providing compatibility for numerous platforms, allowing you to reach a bigger audience. Maintaining your software across platforms also is easier and less expensive because you just have to test one code.

What kinds of apps can I build with Flutter?

You can develop a wide range of apps with the use of Futter. There are some apps listed below.

Why is a Flutter app important for businesses?

The Flutter app is essential for all businesses since it provides a wide range of benefits. Google developed it using a layered architecture to make the user interface more powerful and flexible. Because of the stack, UI rendering is faster, resulting in more customised and stunning designs. It has quickly established itself as a reasonable option for businesses looking to develop professional apps in a short period.

How much does it cost to develop a Flutter app?

The cost of a Flutter app is generally determined by a customers' requirements, business features, and the app's complexity.

What is the duration to develop and Flutter apps ?

The duration of Flutter app development time depends on the customer needs and business features requirements. If a company possesses ready-made answers for your app's needs, you may get the app developed quickly and efficiently.

What is your standard process for Flutter app development?

The development of a Flutter app involves multiple processes. It all starts with planning for the app, followed by design and development, testing before release, and lastly, regular app support until it is no longer needed. The guidelines for our iOS app development process are listed below:

How does Flutter run my code on Android & iOS?

Using the Dart language allows Flutter to compile the source code ahead of time to native code. Both pieces are wrapped in a “runner” Android and iOS project, resulting in an android package or iOS app store.

What operating systems can I use to build a Flutter app?

Can you convert my existing app into Flutter?

Flutter must first be installed as a library or module. This module is in charge of displaying the user interface of the application. To create a module, use the Flutter create-t module command. This will kick off a new project with a slightly different structure. By creating a module, you can separate the main code from the Flutter code. This module is a third-party requirement. 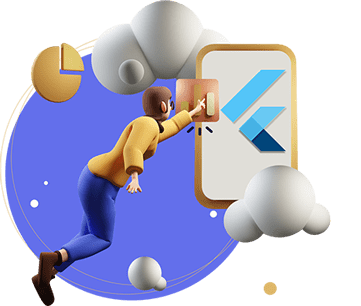 Thank you for contacting us. Our representative will reach you shortly.

When Our Tweaker's Got Recognized

We have a team of award-winning developers, designers, and strategists, promising incremental revenue & accelerating business growth.

Featured in Various articles in the media such as the ones by startup.siliconindia and Dtnext